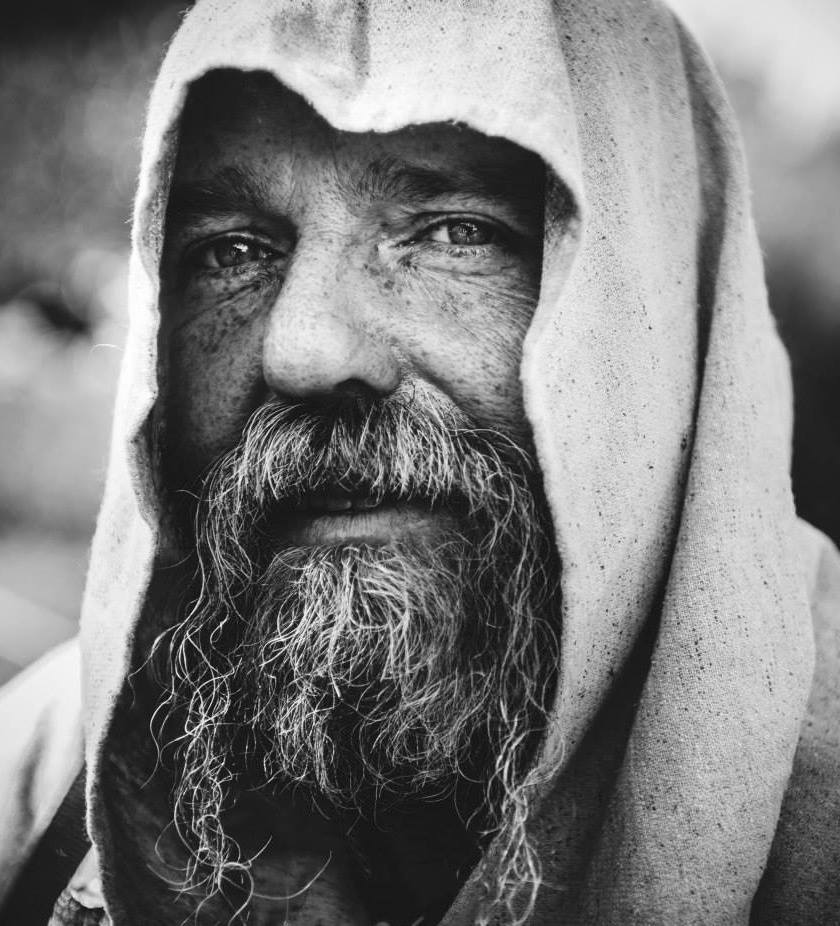 I was born on Rousey, in the Orkney Isle to Sigurd of Rousey and grew up in and around the earldom of Orkney. I was often overly adventurous and often got into scrapes, fights and other shenanigans as I grew up. Eventually, my slightly wayward nature became the reason for my travels.

That particular misadventure started when there was an argument between myself and one of the sons of the Earl. This left me unscathed but my counterpart sadly lacking anything resembling life. I was advised by my father that the further I was from the Earl, the more likely it would be that I did not suffer the same fate as the unfortunate son. This advice, for once, I agreed with and hastily complied with.

So, I set off as part of the crew of a knar heading for Kaupang and then onto Birka. At Birka, our ship caught fire and our steersman mysteriously died just after passing all his wealth to me. With this new-found silver, I bought a quarter share in a boat headed for Novgorod the Great and from there – trading conditions allowing – down the rivers to the Svart Sea and onto Miklagarðr. The journey to Novgorod was fine but from there on, those who couldn’t handle their weapons were left howed up on the river banks surrounded by the bodies of the bandits who had tried to separate us from our wealth (mostly furs and amber) and from our lives as well.

Trading at Miklagarðr was excellent, though and, by the time we were done, I was a relatively rich man. Rich enough to buy myself a commission in the Emperors Varangian Guard. And so, for the next few years I fought in the Army of the Emperor of Miklagarðr. But this time, I was rich enough to be able to buy my fathers holding several times over – had I the wish to. But I wearied of the heat, the dust and the constricting culture of the Greeks. I wanted to see the Northlands again. I sold my commission to a young adventurer called Harald, gathered my possessions and headed north once more.

North, we sailed until we came to the mouth of the Humber and the river road to Jorvik. We had goods to sell and Jorvik had one of the best markets west of the Baltic, so we turned up the Humber and ran up the Ouse to the market of Jorvik. Here, word reached me the new Earl of Orkney, younger brother of the man I had killed was still looking for me. And not to thank me for helping him gain the Earldom, either. The Danish King of Jorvik was looking for war leaders to help him secure his throne and his lands from the Scots to the North, Norse Irish pirates from the West and the Mercians to the South. I consulted with Swava and, together, we offered our services to the King – in return for land and the promise to keep Orkadian spies and assassins away.

We were given lands around Leodis in the Skyrack Wappentak and here we settled with our warband. We often fought for the King of Jorvik and we held the foreigners at bay. For 17 years we defended our lands together. The Gods, however, are fickle creatures. First, they stole Swavas’ strength, then her voice and finally, her breath. Now she is howed up on the banks of a river called the Wharf.

I still live in the lands given to me. I still fight and command warriors for the King. But running the warband? Clothing, arming, feeding them all? After twenty six long years, that is a task I have passed onto Magnus. 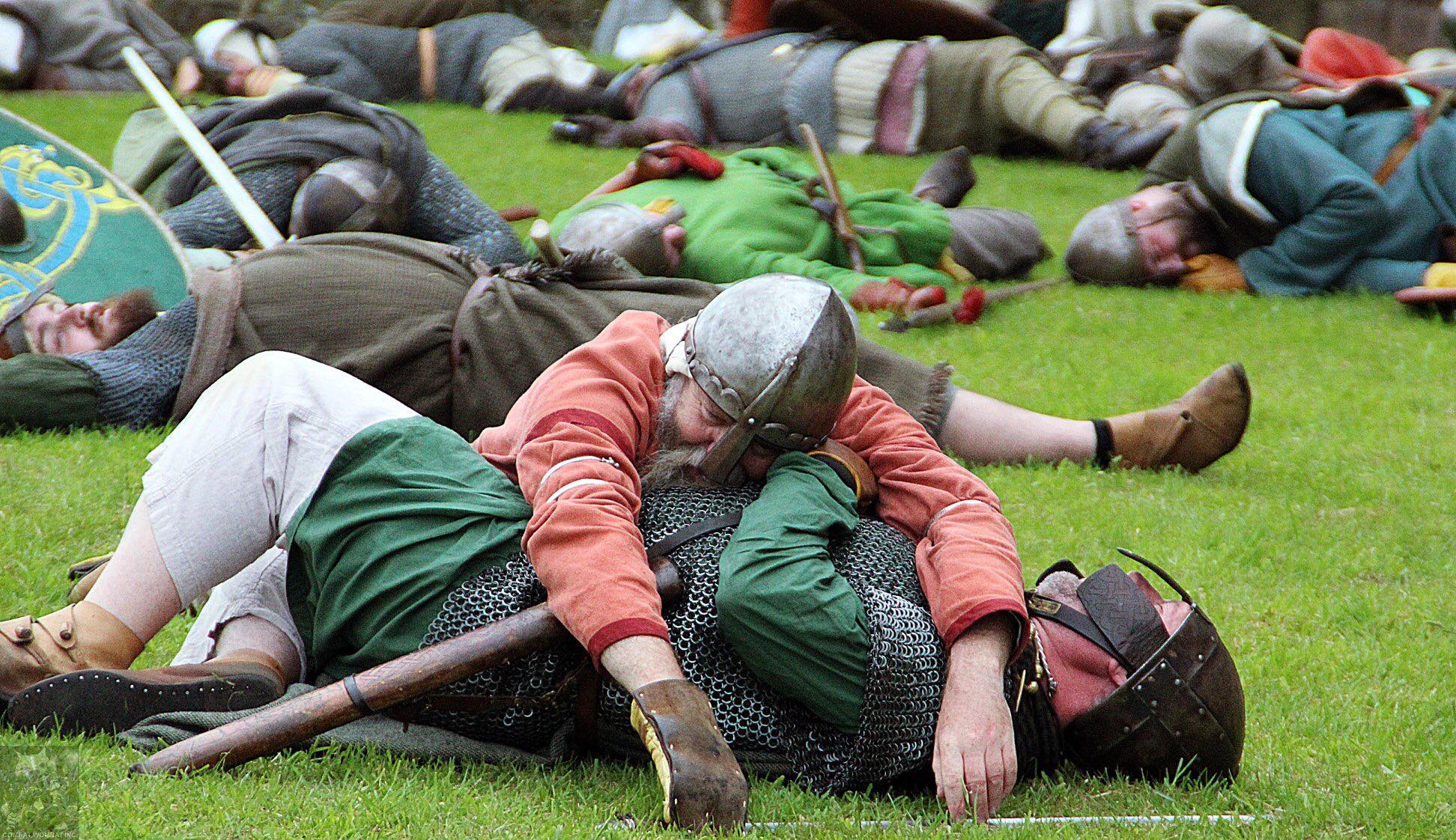 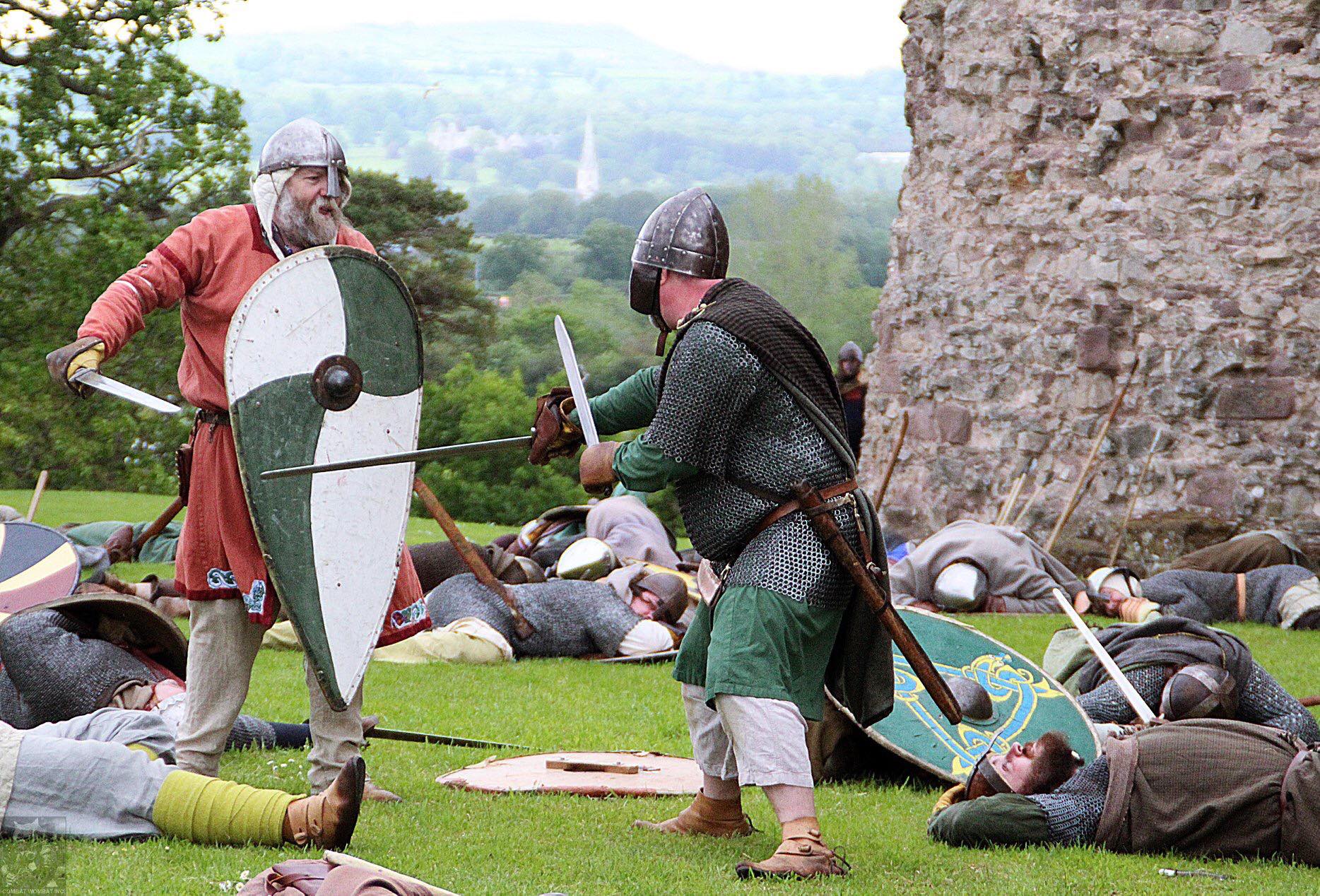