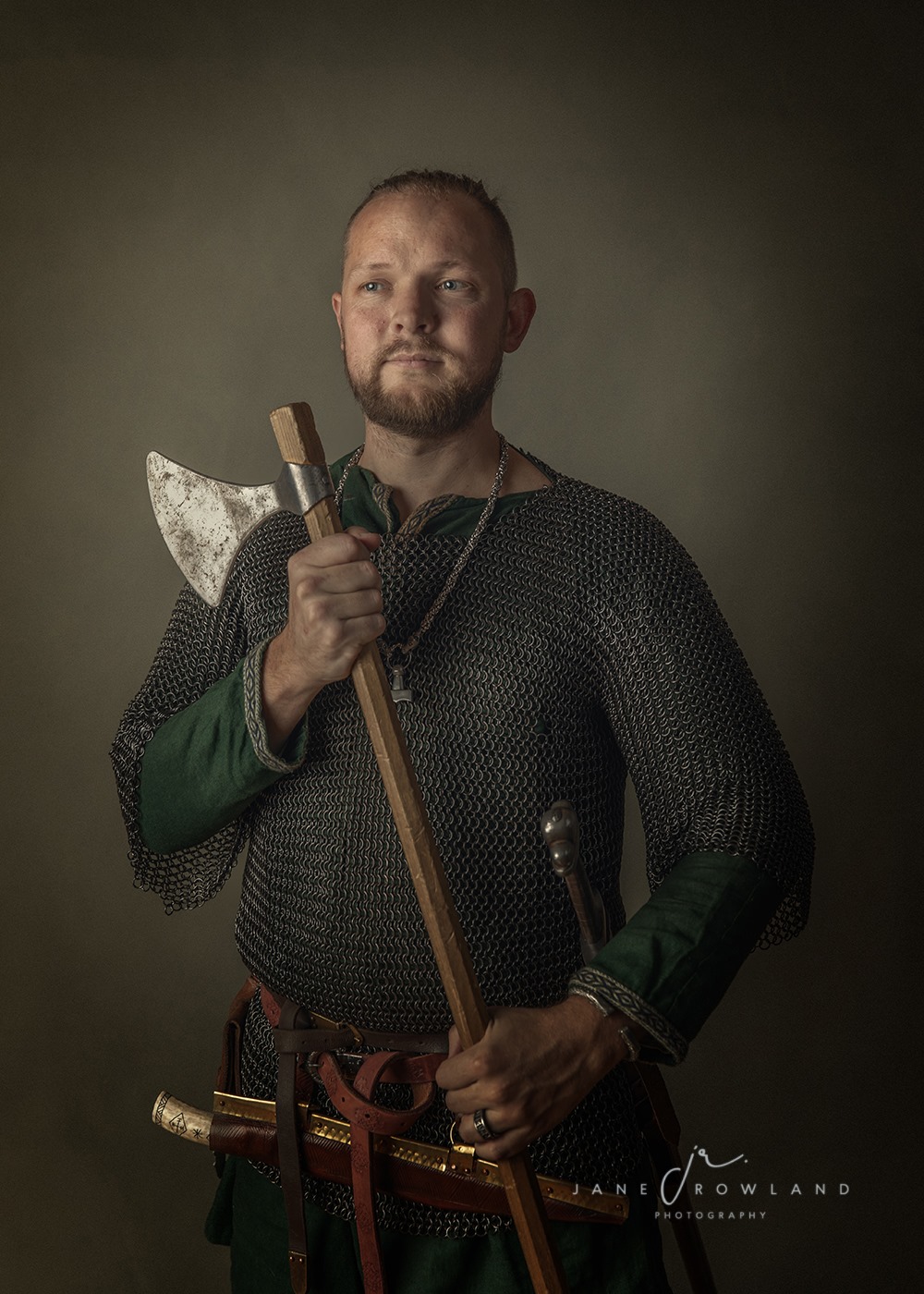 Magnus 'the ruthless' was the 2nd born son of nobel man and fierce warrior Gunnar Bjornsson. He lived a happy, privileged childhood and wanted for nothing. His elder brother, Ulf, taught him to fight with axe, sheild, sword and spear from a very young age, he fights with passion and fury.

Following the untimely death of his father, Ulf, being the eldest, inherited the family's wealth. Magnus was jealous of his brothers good fortune and sought to seek wealth he could call his own. He took all his worldly belongings with him, his sword being his most prized possession and left his brothers house in search of his fortune.

Magnus travelled to Tønsberg with Rolv where they met some fellow warriors (who are now his good friends Gunnar, Arn & Bjorn) wanting to join the warband and after they acquired a boat. They headed west to the plentiful lands of England. At age 26, Magnus was one of the warriors responsible for the capture of the city later called Jorvik, he was a brilliant friend, but was feared by his enemies, he became known as Magnus 'the ruthless' because he wouldn't ever back down in a fight.

Having gained substantial wealth, Magnus settled down and married Silvi. They now have 2 children, Livia and Jora.

Magnus has turned his hand to farming and owns a large farm not far from Jorvik. That doesn't stop him going out raiding with his warband of eager warriors, he is also very honuored to lead the warband now with the approval of Njal after his many years of succesful raiding and pillaging leading the warriors of Ormsheim

Magnus is also honoured to be a Huscarl to the King... he really does enjoy a good fight! 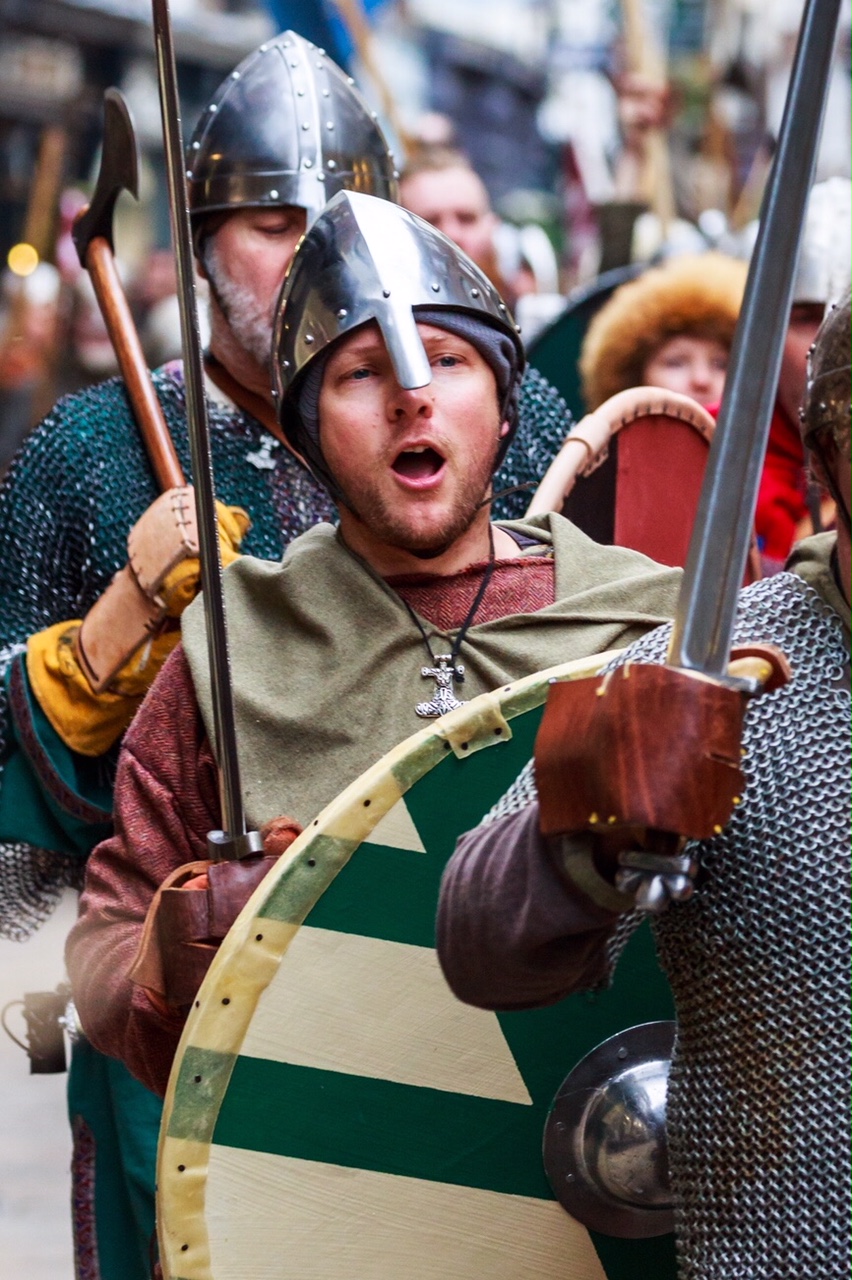 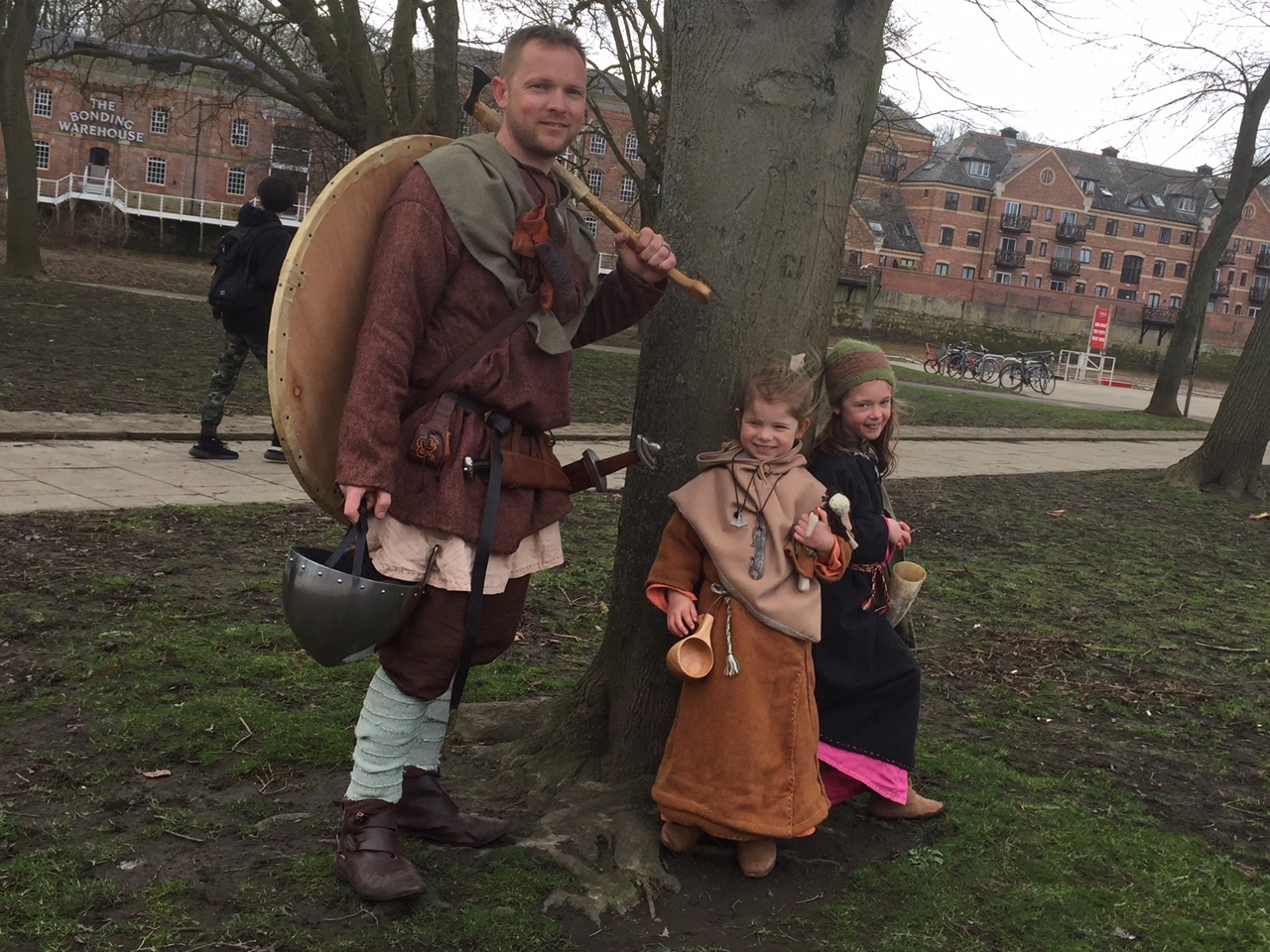 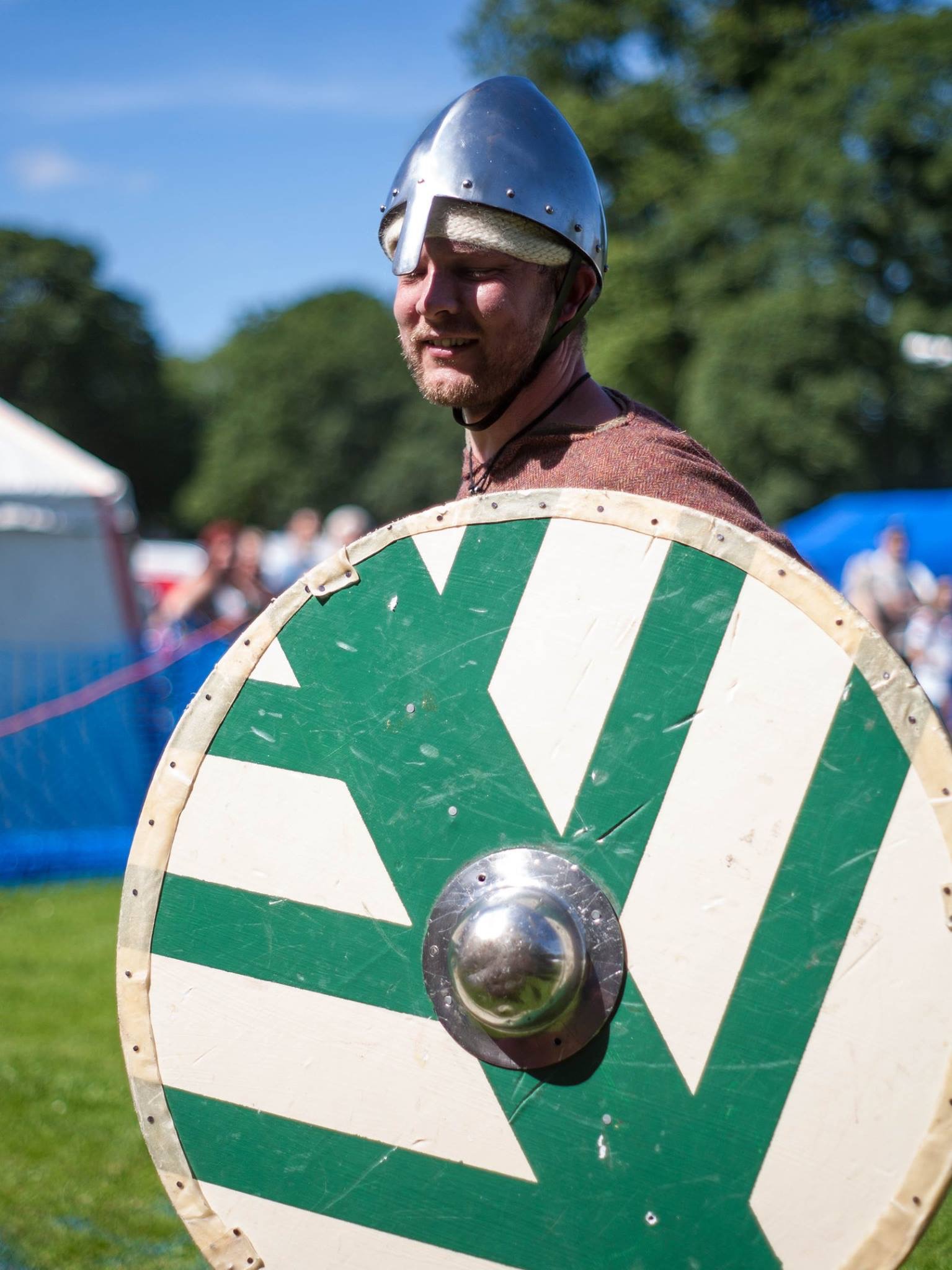 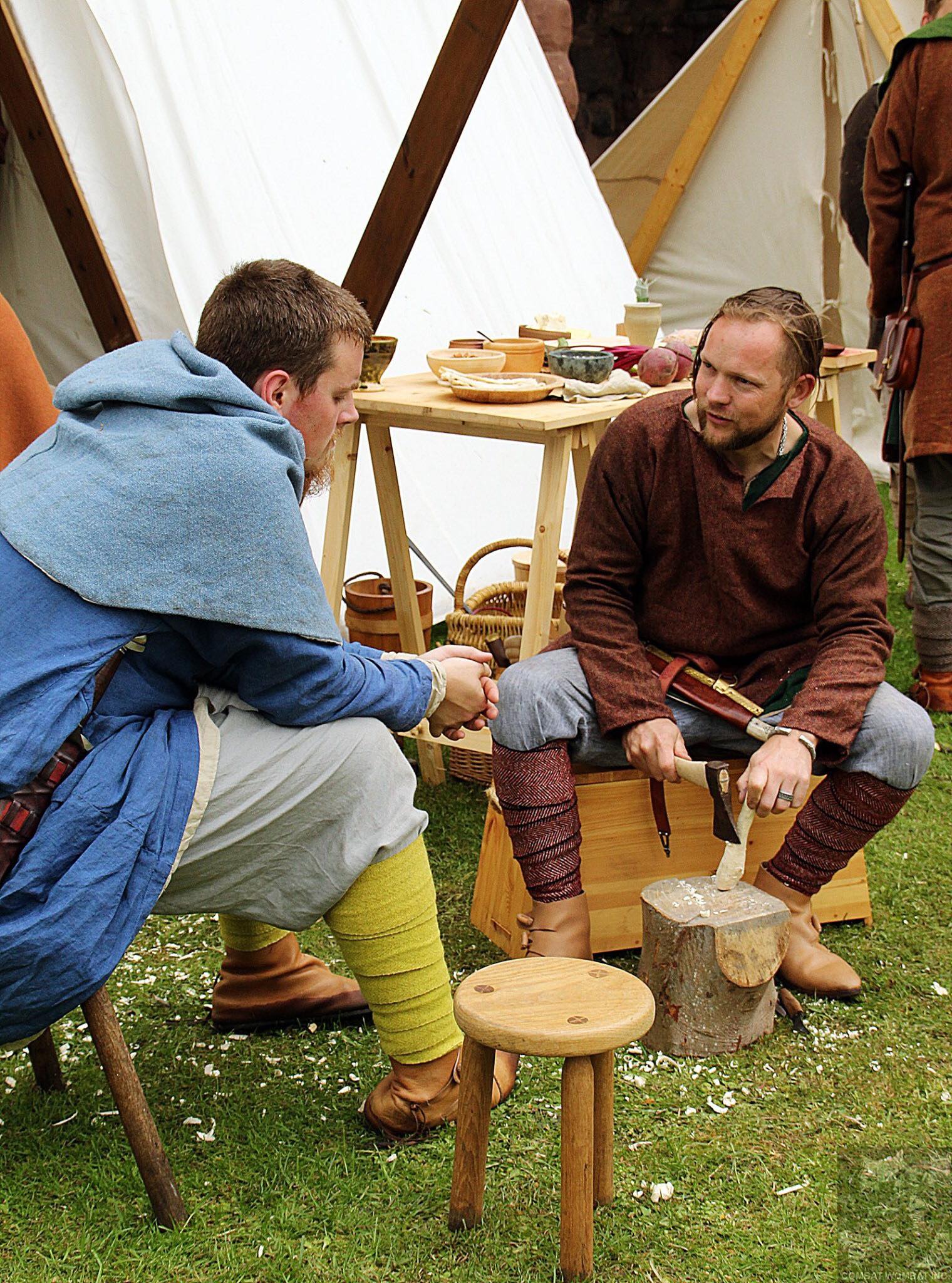 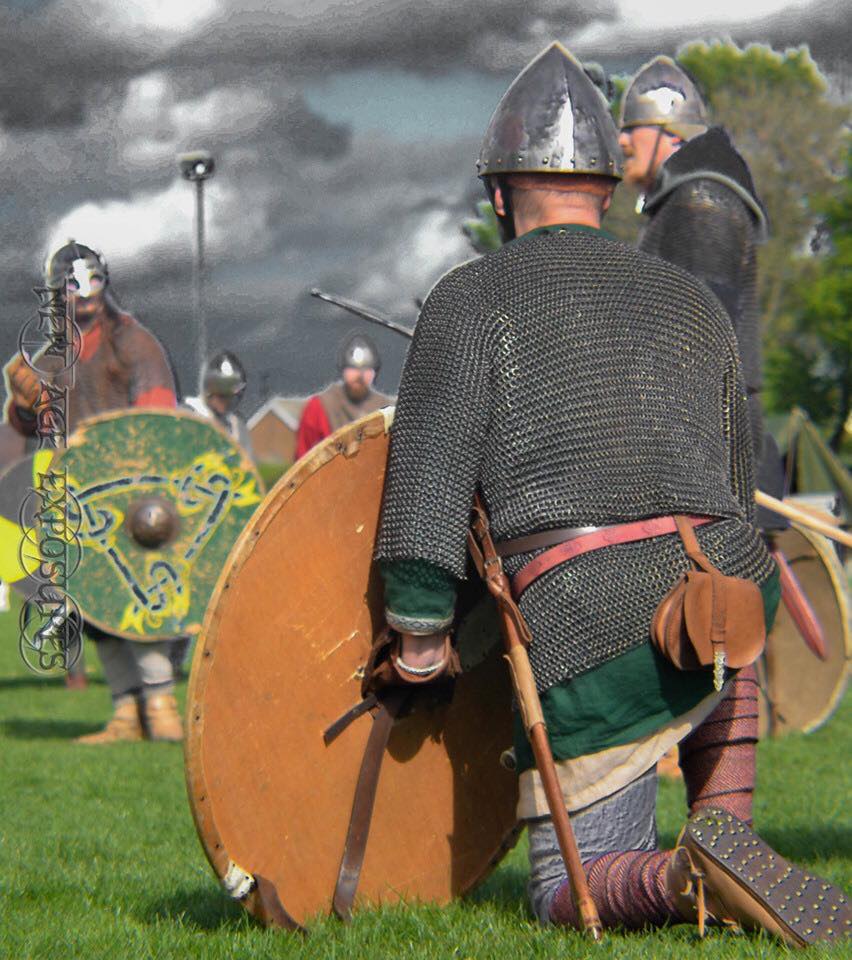 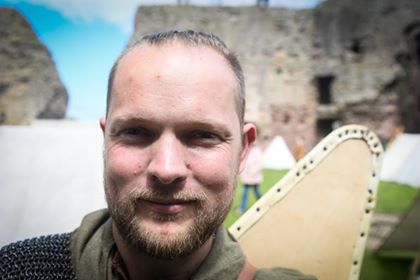 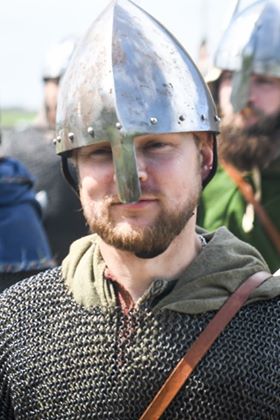 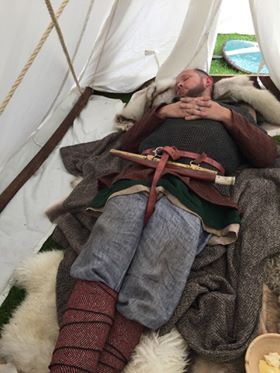 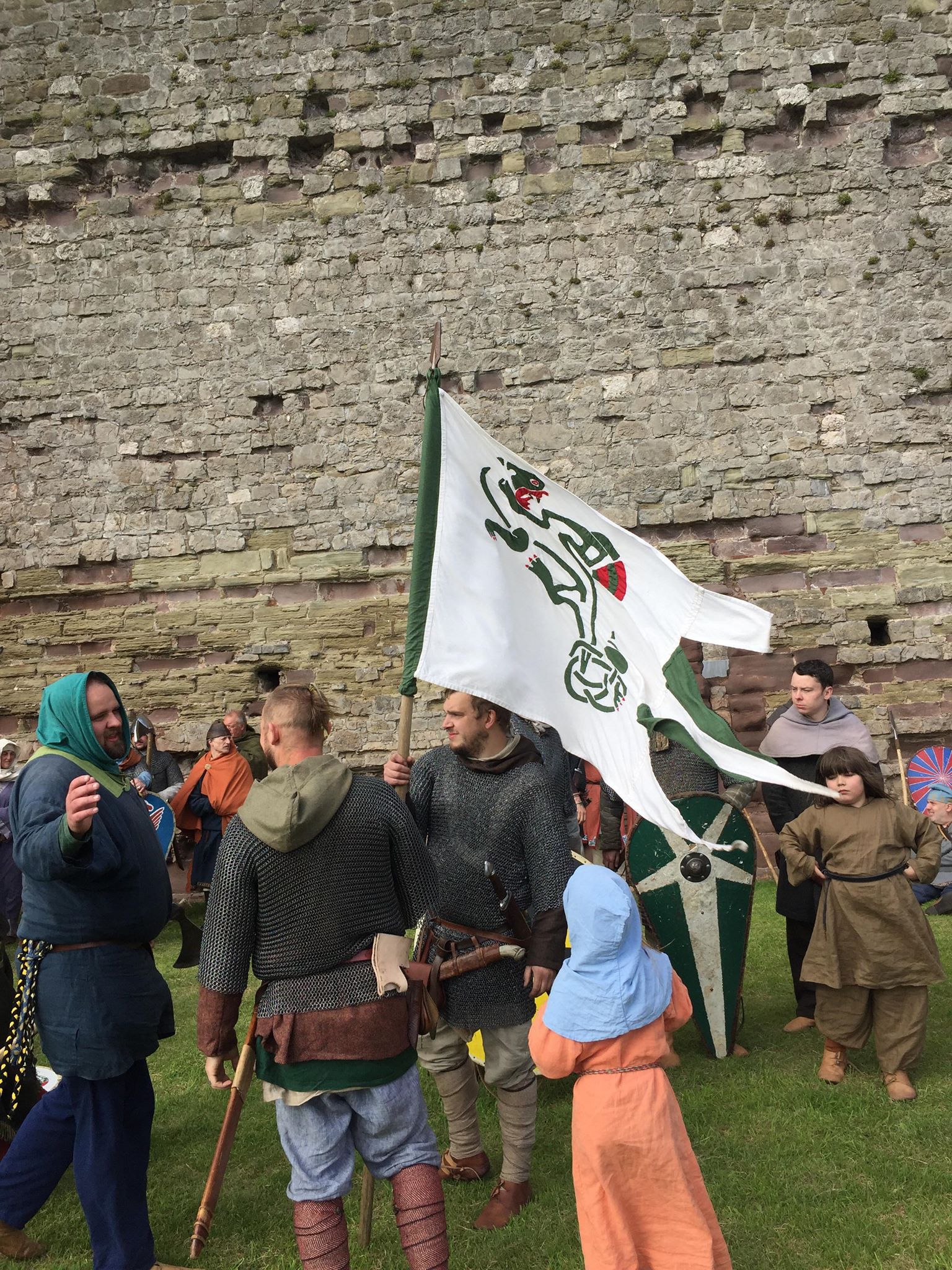