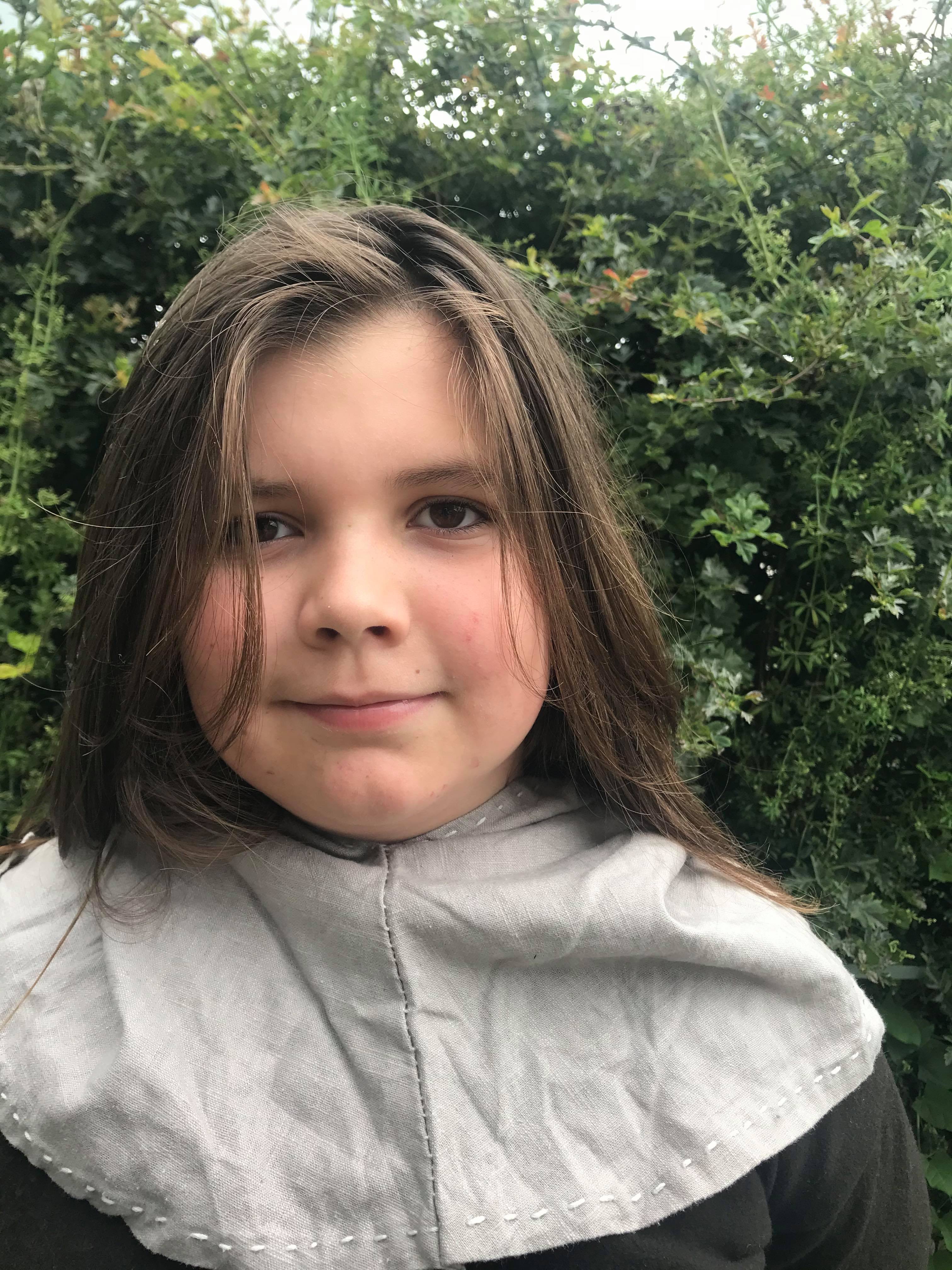 Erik Njalson is eldest child of Embla Arnarsdotir. He’s a great spinner of yarns and singer of songs, known for making people laugh.

Since his father was killed in a hunting accident Erik has grown up a lot. Now he spends as much time gathering mushrooms for his mother to sell as he does playing with the other children. He is a precocious hnefatafl player who often takes coin from adults who think they can outwit him.

When not working on the family’s farm Erik can be found helping the blacksmith. He hopes to become his apprentice one day.