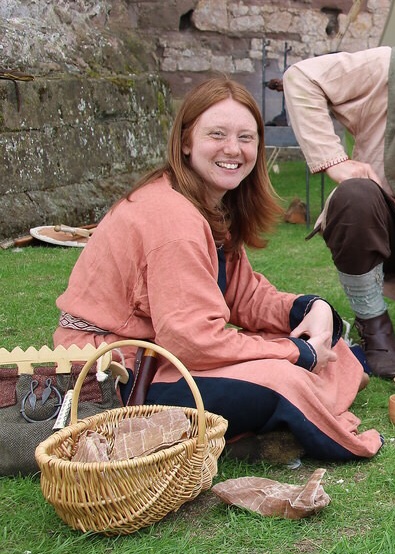 Having been born out of wedlock to a poor servant girl, Silvi's future looked bleak. Her father was a wealthy man, but being happily married he paid off her mother, Helga, with coin and sent her away to raise Silvi alone. The coin didn't stretch far, Helga raised Silvi in an old shack in the woods, far from civilisation. There were no luxuries or company.

When she was 5, Silvi was reluctantly sold by Helga to a wealthy farmer to give her a better life, slaves worked hard, but they were well cared for. Helga's old friend, Erika was a slave at the farm and unable to have children of her own she gladly took Silvi under her wing. Erika became Silvi's friend, teacher and mother figure. She taught her sewing, weaving, cooking and all the skills a young norse woman needed to know.

After many happy years at the farm a terrible fire burned it to the ground, killing the farmer whilst he slept. The farmers widow had to sell all of the slaves, including Silvi. As luck would have it, she was sold to a trader who was heading to the plentyful lands of England. A wealthy young farmer, Magnus Gunnarson was in the Market in Jorvik looking for a new slave and he took a liking to Silvi. He paid well over the odds for her.

As time went on Mangus became infatuated with Silvi and gave her her freedom in return for her hand in marriage. They now live as equals. Silvi is a free woman, wife of Magnus and mother of 2 young daughters, Livia and Jora. 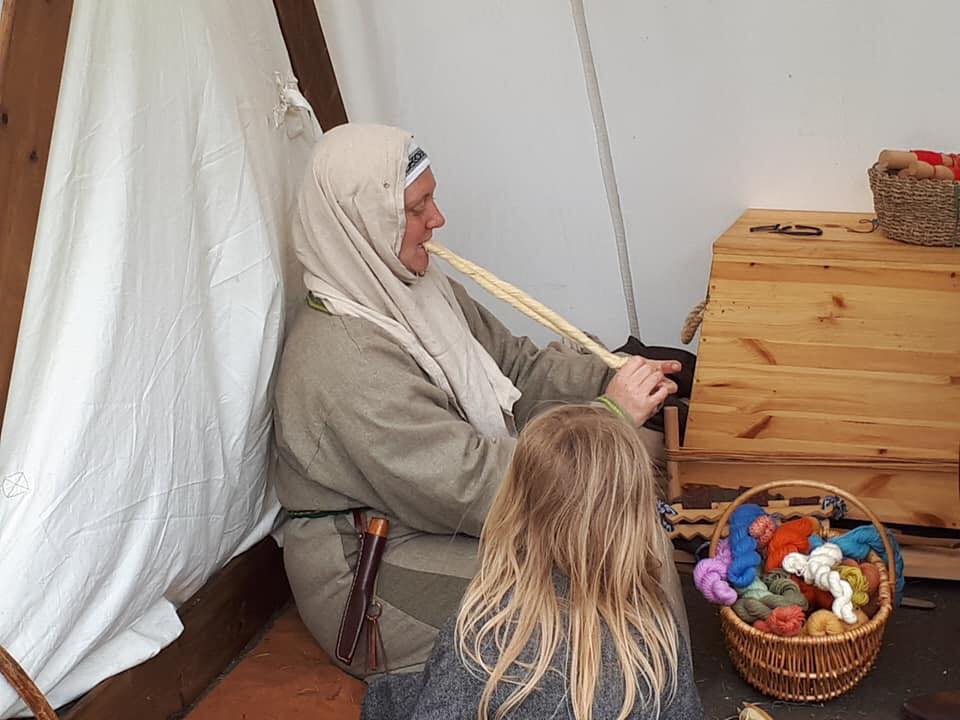