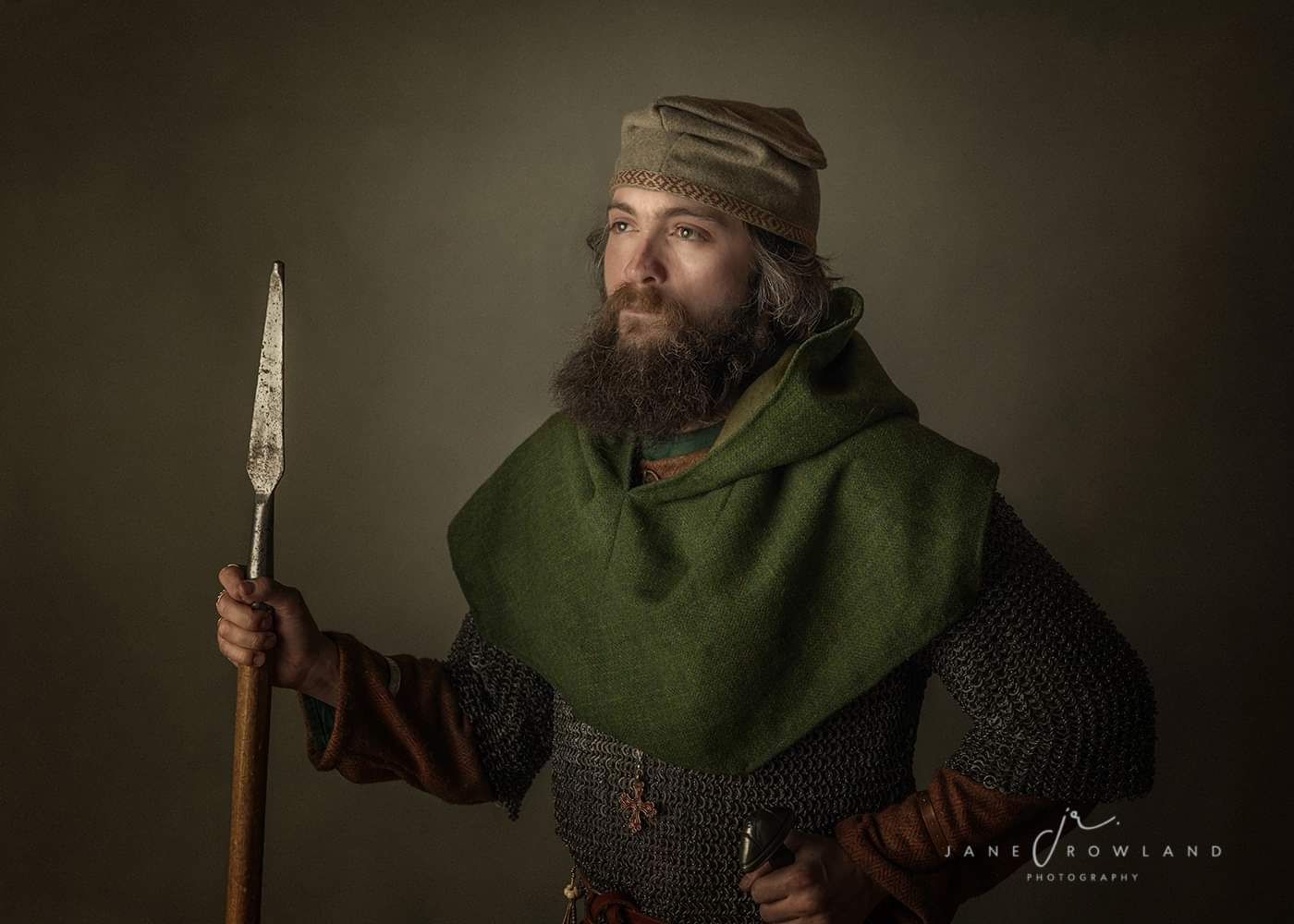 The son of the reeve of Gippeswic (modern day Ipswich), he has become the town-reeve of Beodricsworth in his own right at an early age.

An accomplished tax collector and administrator, he has left his responsibilities in East Anglia to his oath man Edwin, before heading North to gain military experience, renown and knowledge of the Viking invaders.

Normally a leader of men, it's galling to consider another as in charge, especially a pagan, but he understands that knowledge is the true virtue.

For now he has attached himself to Magnus' guard, to better learn the art of war, and the methods of his enemies...