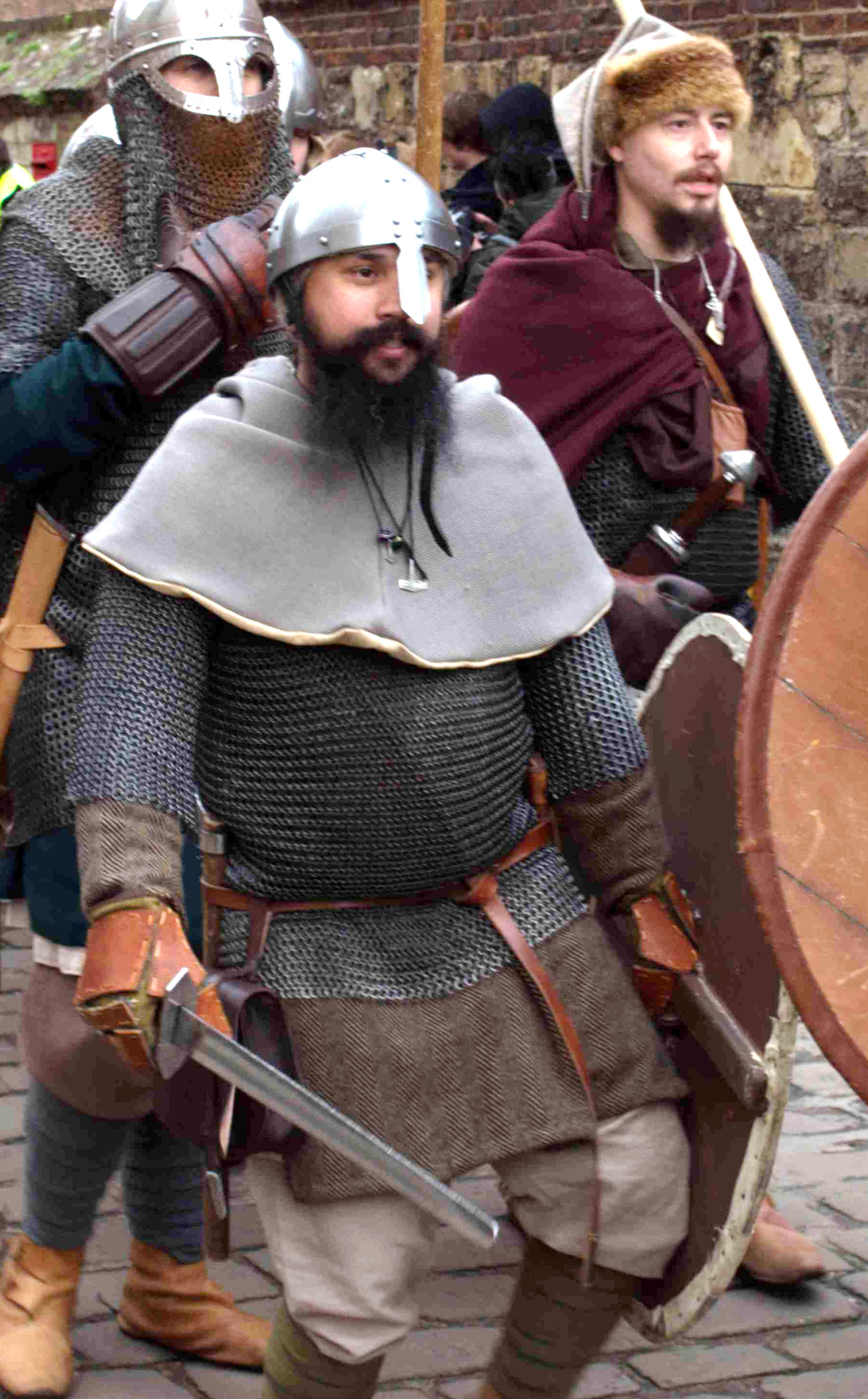 Bjorn was born in Heiðabýr (Hedeby) in Denmark. He never knew his father but knew he was important. Bjorn’s mother left Norway as a freed slave and settled in Heiðabýr A trading settlement in Jutland.

Bjorn knew how to fight and dreamt of being wealthy and owning land, heard of great longships docked in Tønsberg, Norway. These ships were heading for England. So he grabbed everything he owned and headed north to Tønsberg, Where he met fellow warriors one of which he shared a likeness. This warrior was Gunnar Sigurdson, the other warrior was Gunnar’s drunk cousin Arn Trygvasson. The warriors trained together and vowed to always fight by each other’s side until they are chosen to join their ancestors in Valhalla.

Bjorn, Gunnar, and Arn joined with Magnus "The Ruthless" Gunnarson and his men and boarded the ships and set sail to meet the Dane fleet to cross the seas to the West. Upon reaching England, Gunnar and the other warriors lead by Magnus along with the rest Great Heathen Army was successful in capturing Jovik after defeating the Northumbrian army.

Whilst garrisoned at Jorvik, Bjorn meets a beautiful Saxon woman who becomes his wife. Arna Håvarddottir was a blonde beauty and a farmer's daughter. They fell in love and quickly married and had a beautiful daughter called Eyvor Bjorndottir. 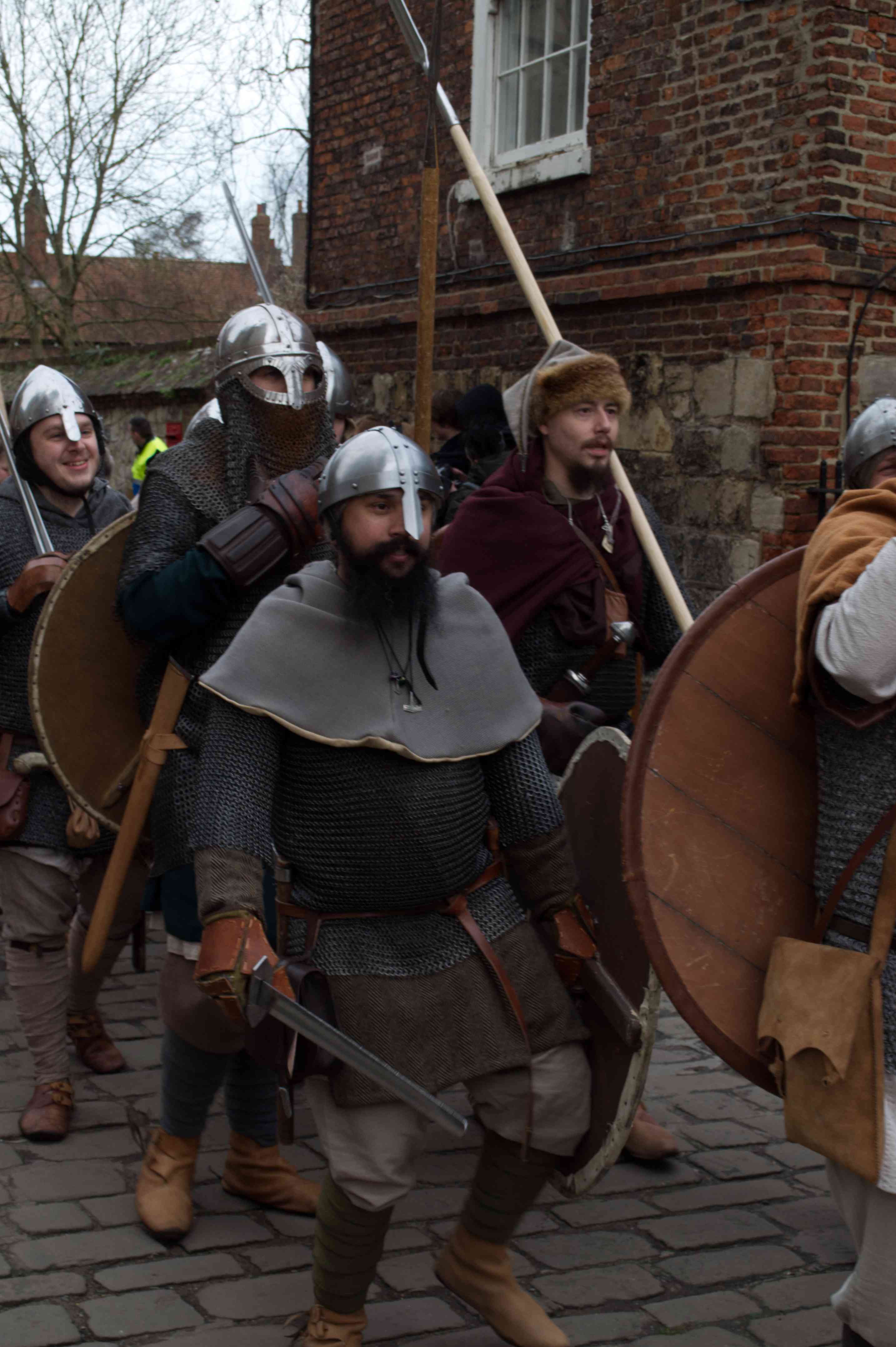